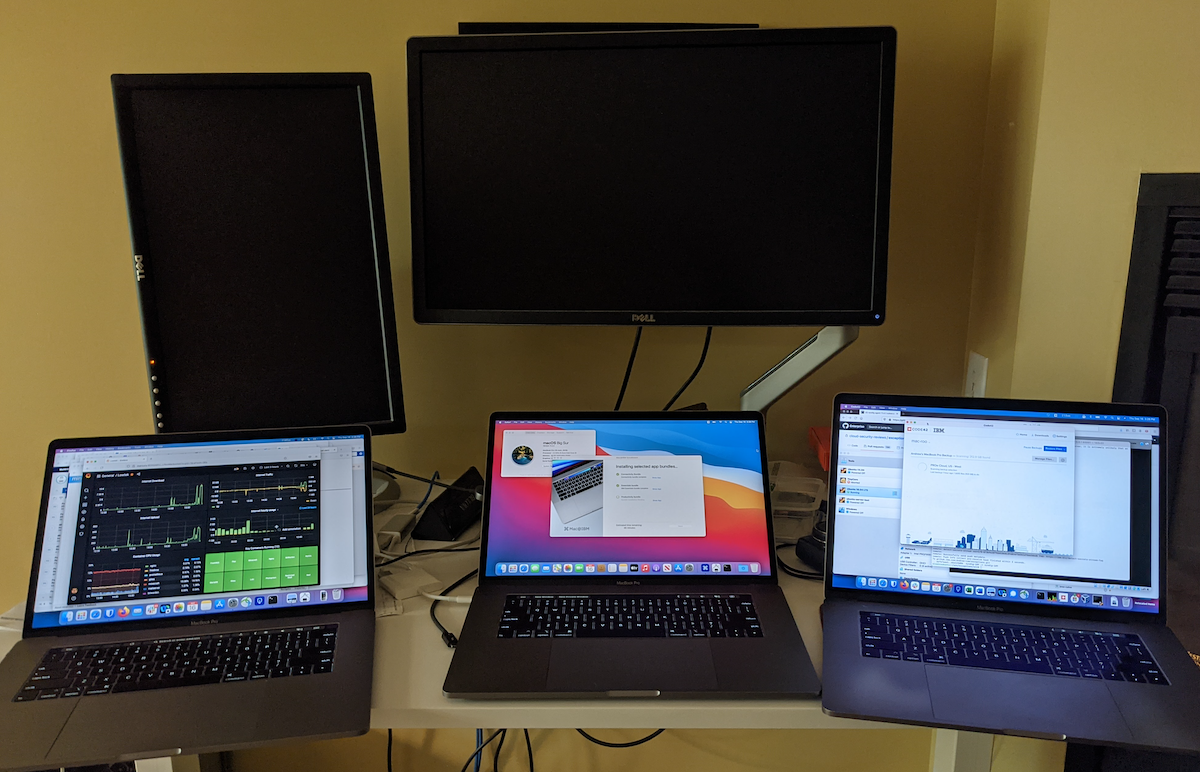 I like many have been, and continue to, work from home. You may have also heard of the chip shortage making things like laptops a bit more difficult to get your hands on, especially at the scale of a large company. This has delayed the usual upgrade cycle, and meant I was using a machine with no AppleCare warranty.

Up until recently I’ve been using a 2017 macbook pro – yes, the one with the bad butterfly key-switches – that is until recently. 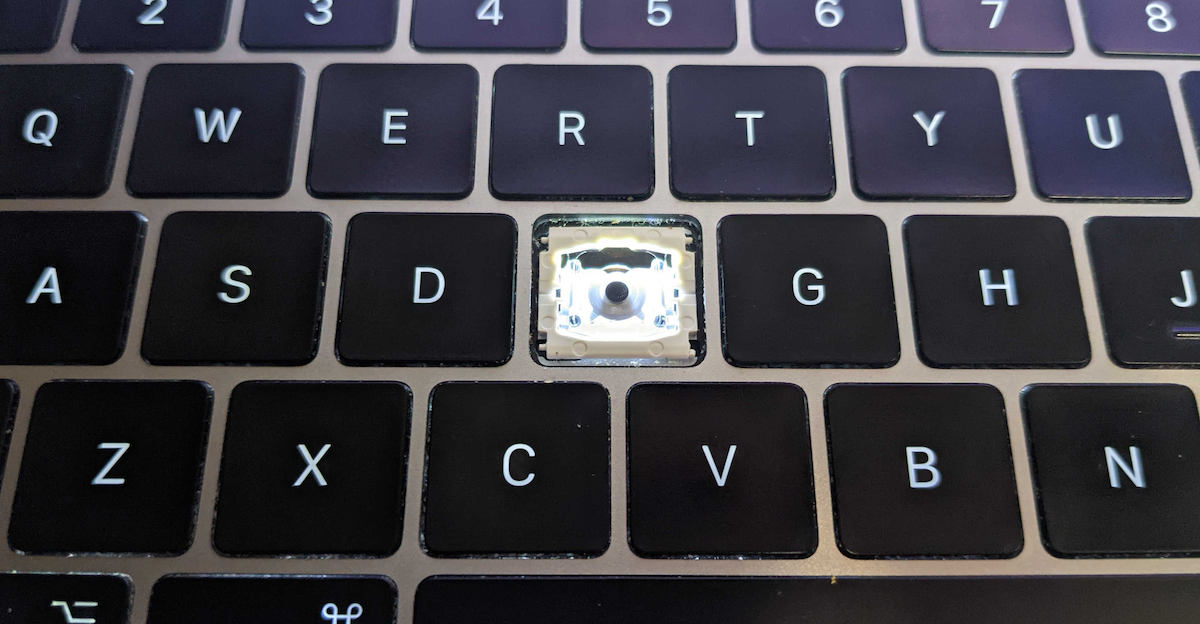 Right from the start the keyboard had given me problems. In the first few weeks my W key was janky and needed extra presses to work. It sorted itself out after a little while and I discovered that if I was careful about dust/crumbs I could avoid problems. When problems happened, giving it a good shake upside-down would help remedy the issue.

In this case the F key started jamming, then broke off entirely. Normal typing would dislodge the key and was generally a pain. Apparently once one key busts off, others are not far behind. This was proved out by a coworker of mine in the same situation, but with 2 busted keys. I guess it was time for a replacement.

After the usual paperwork, I was back in business – sort of, as the first replacement had a busted microphone and that makes participating in emeetings sort of tough. The second replacement arrived, this was a 2019 with a bit of warranty left and everything works. So now you know why the lead picture has 3 macbooks in it.

The first replacement was a 2018 machine, a little faster than the 2017 but basically on par. I won’t mention much about this because I only had that a day give or take. This is why the post is a tale of 2 macbooks and not 3. 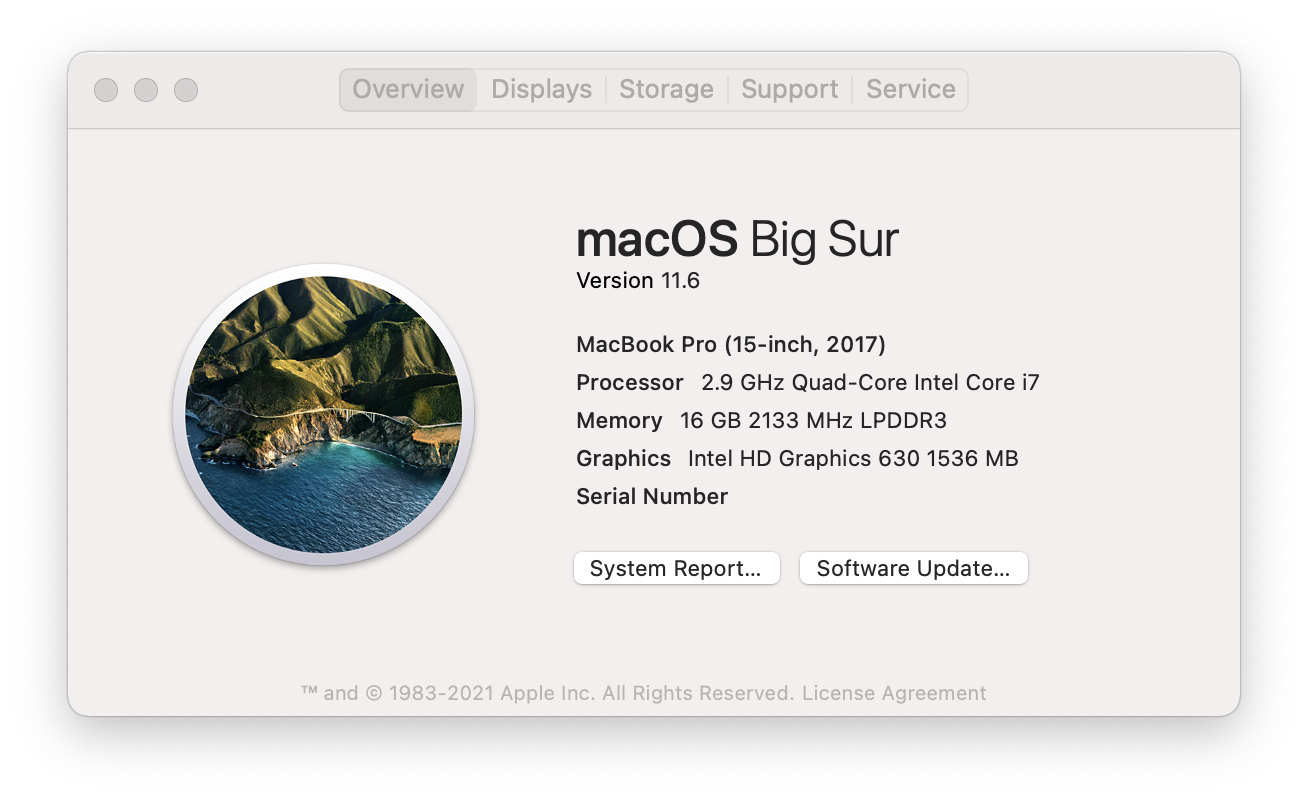 The 2017 was a great machine aside from the keyboard and the cursed touchbar. I don’t regret giving up my previous pre-touchbar macbook pro, because the 2017 was pretty slick and had USB-C charging.

The battery data from the 2017 does tell a longevity story

It had reasonable performance up to the day I stopped using it. Not bad for a 4+ year old machine. The Geekbench score was 867 single-core, 3363 multi-core. I also really liked the stickers I’d accumulated over time. 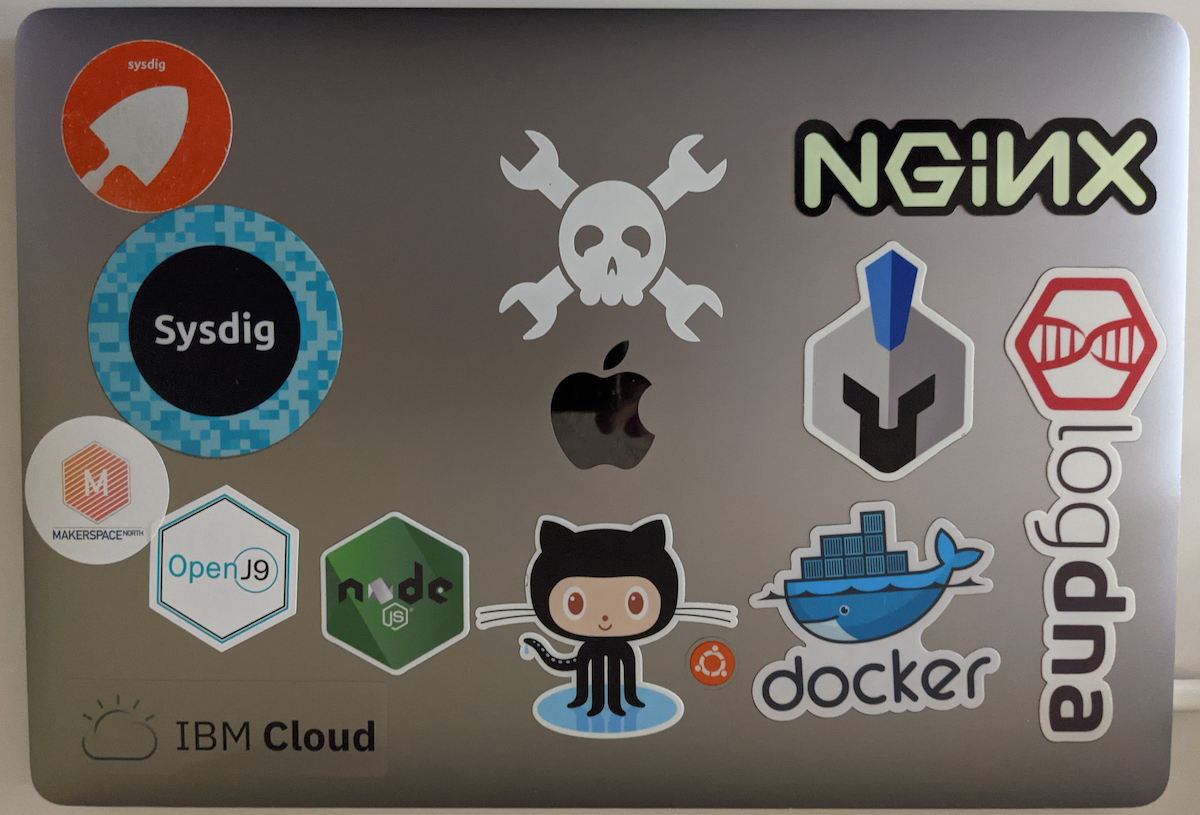 The 2019, while a previously used machine it has a noticeably better keyboard. The keys feel a bit more muted, and seem to have a little more travel. It’s sticker free still, just a boring space grey slab. 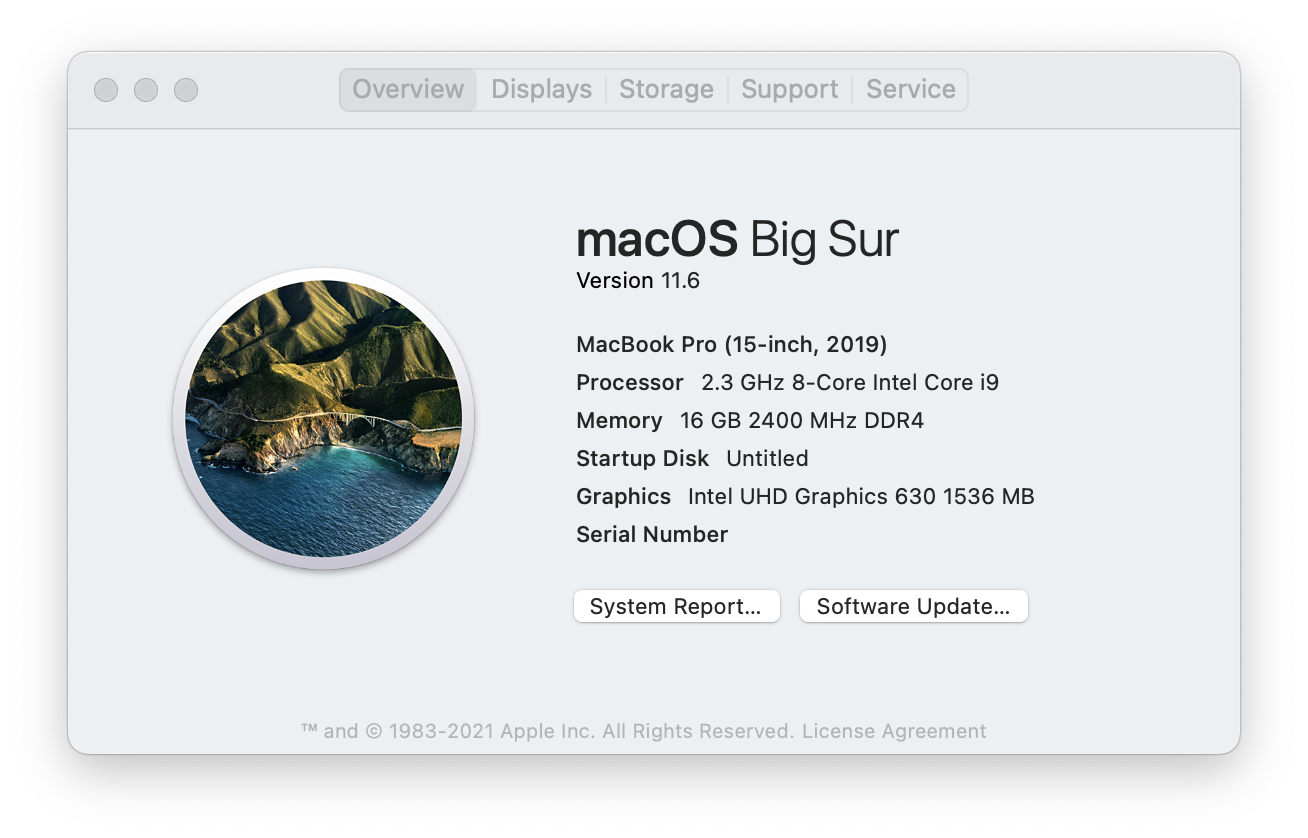 Let’s look at the battery stats

While I was sad to see the well stickered and travelled laptop go, having a fully working keyboard is a joy you quickly take for granted. I’m still looking forward to a real hardware upgrade to a non-touchbar machine, maybe with the M1X or whatever comes after it. Oh, and 32GB of RAM would be very nice.